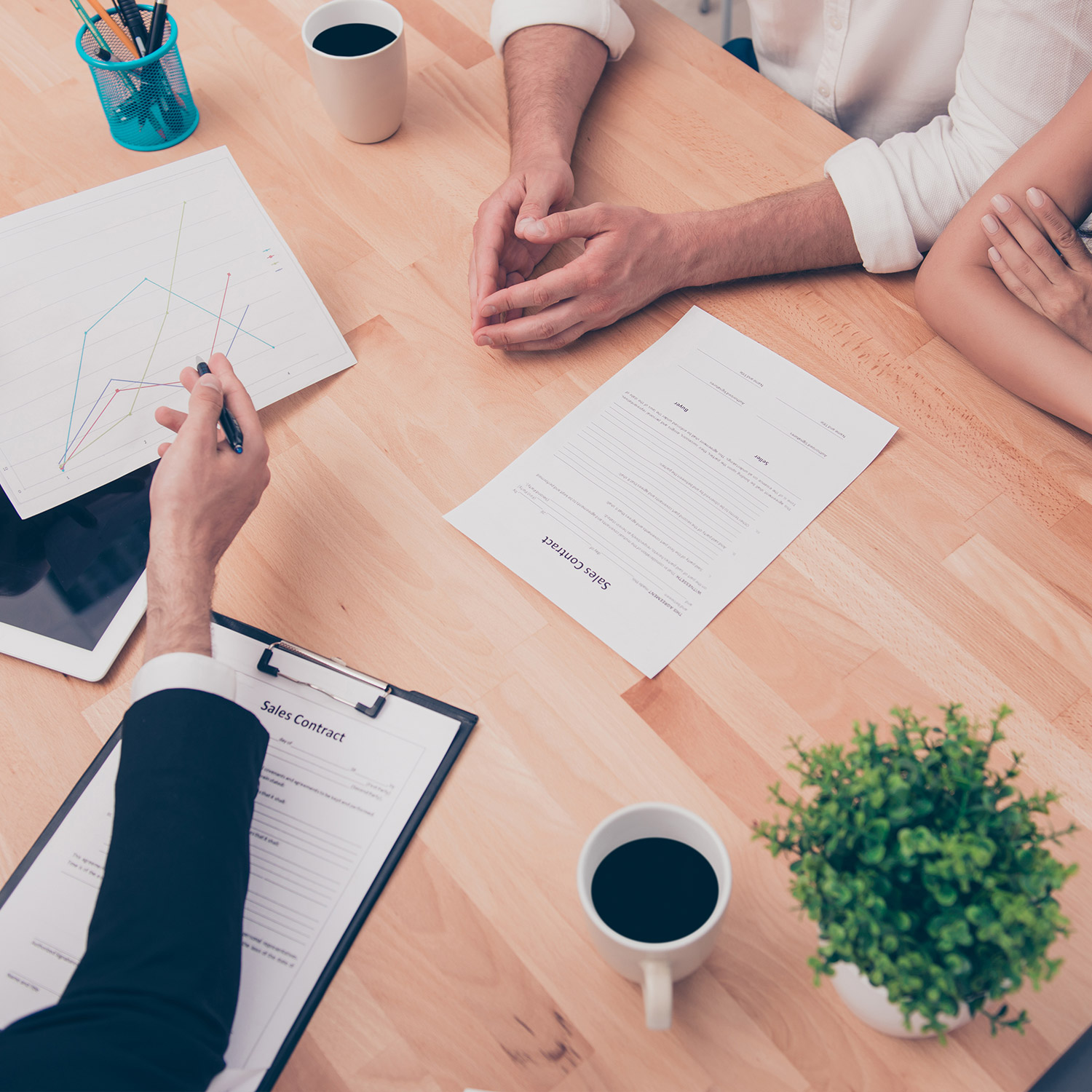 When introduced, the stress test was in itself a cause of great stress for many prospect home buyers. Suddenly, many people were faced with the reality that they could not buy the home of their dreams due to the restrictions put in place to qualify for a mortgage. Now, Minister Morneau has announced the federal government is changing the stress test rate for insured mortgages starting April 6.

What changes with this announcement?
According to government, the change will allow the rate to be more representative of the mortgage rates offered by lenders and more responsive to market conditions.

The main goal of the stress test is to ensure that Canadians can afford their mortgage payments if interest rates rise in the future. It was “inspired” by the fact that Canadian household debt had been near record levels, in part due to mortgages. Check out our videos on YouTube to know more about the stress test.